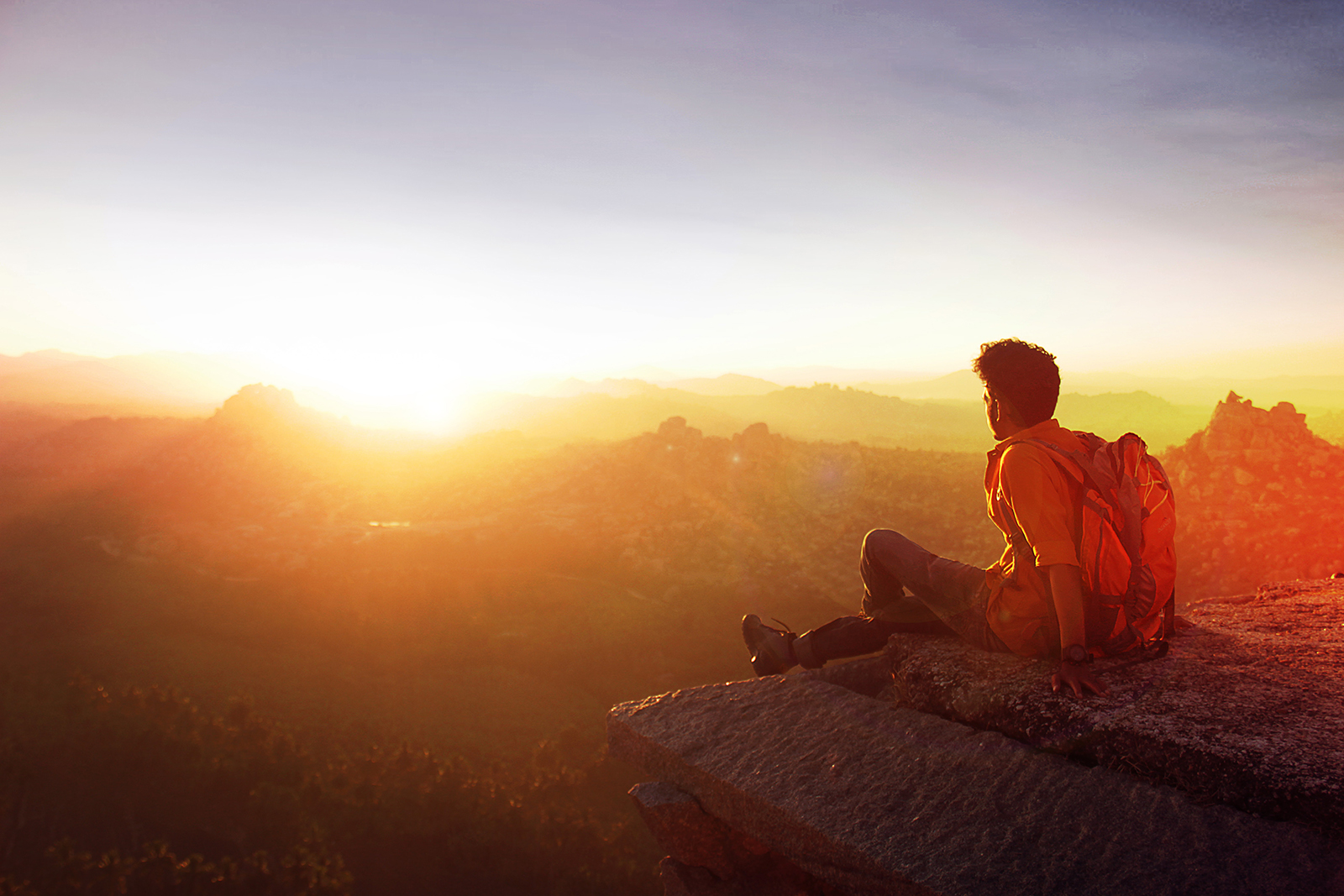 José Ignacio: “I want to share my experience so they know there’s a way out”

I’ve seen that MJN cares about people with epilepsy and I think that my case can be very useful both for those who have epilepsy and for those who are not. I had epileptic seizures since I was three, so I had them for 25 years until I turned 28.

In November 2002 I was treated at the Hospital de la Princesa ( by the Doctor García Navarrete) and since then I only had a seizure in 2007 because I took it for granted and voluntarily removed the medication believing that I was cured. They told me that the disease was left to a minimum but that I had to continue taking the pills. Since then I’ve kept doing that and I don’t have a crisis anymore. 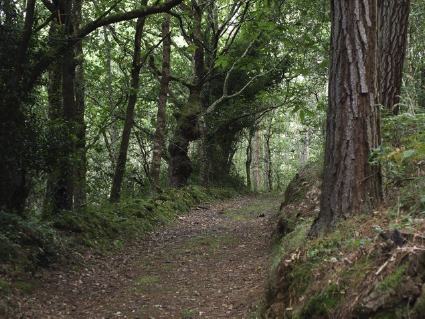 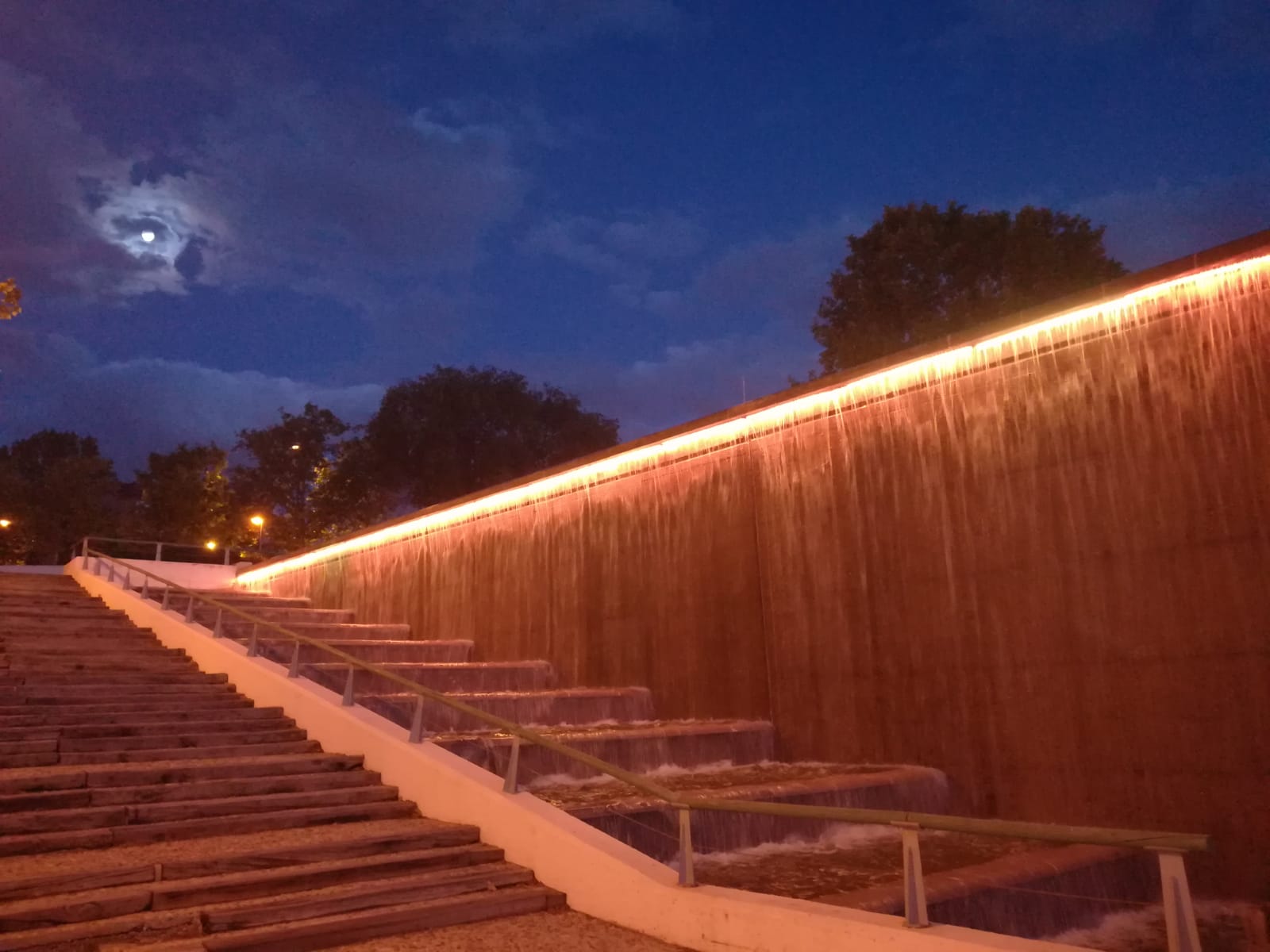 FEELINGS ON THE SURFACE 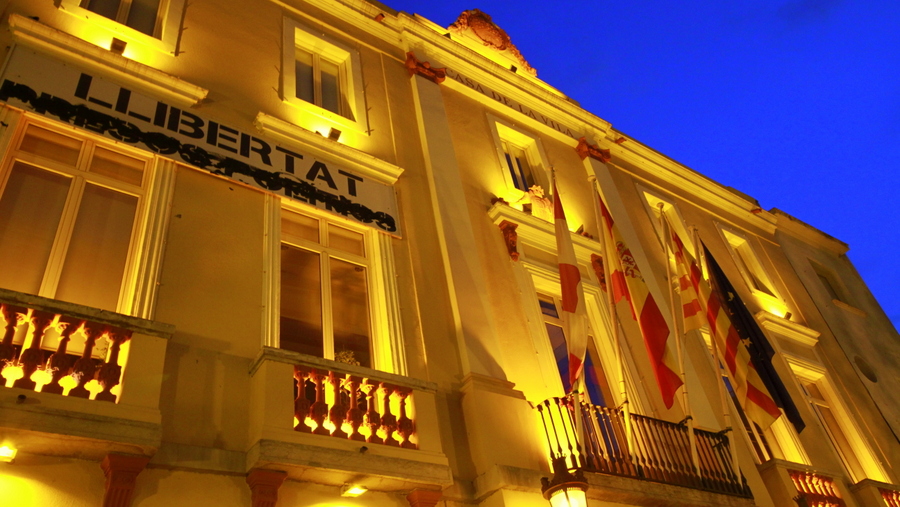