Marina: “My father came with an idea that was to create a company to prevent and make less harmful epileptic crisis with a device”

By mjn-neuro20 September, 2018No Comments

My name is Marina. I’m fourteen years old, dark hair and eyes and I’m tall. But I have a problem, I have Epilepsy.

Epilepsy is a disease that affects the brain, which can have all that you can survive it.

With this disease crisis can be of many types such as: to fall, vomit, have seizures, remove saliva, etc …

My father came with an idea that was to create a company to prevent and make less harmful epileptic crisis with a device. The company is named MJN: Marina and Jana Neuroserveis.

From there he said we put up all kinds of competitions and I liked it a lot. Even in the first contest the company won the first prize, I was really grateful to win that prize.

My father told me that the company was dedicated to me but when I grow up it would be mine.

I was surprised that my father founded a company specializing in me, I was thrilled.

I will always be thankful to him. 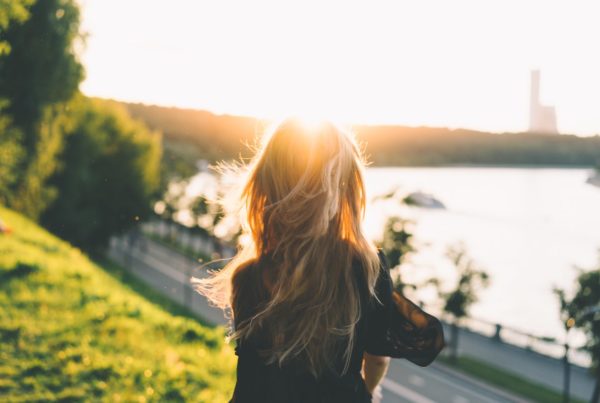 Luisa: “I know exactly what a minute can mean in these cases” 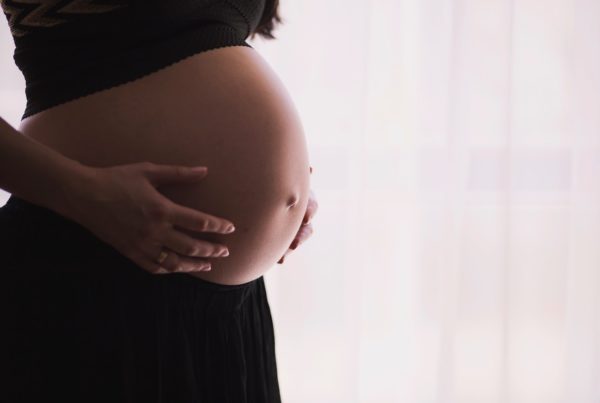 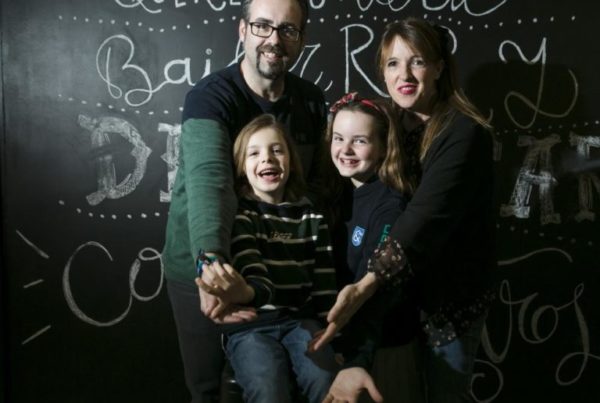